Girl Model: A document showing a backstage of Japanese modeling

Yesterday I was invited to the premiere of Girl Model movie – a document about a backstage of topmodeling.

It starts with a scene showing poor city in Siberia where the casting for new faces is being taken place. A casting for being a model in Japan. Young girls around 13yrs old try to win to discover the world.
Nadya, a tiny girl with a look of angel, wins and her family – living relatively poor life – is so elated and helps her to get to the airport to...TOKYO. 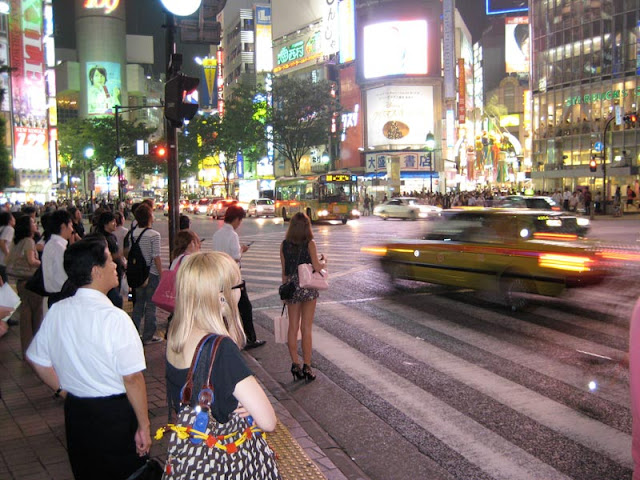 And then? I wont tell you, go to the cinema and see it. It is definitely worth it. It´s completely new enviroment and busines than we are used to. I just can say what suprised me about the career in Japan most:


-          Girls around 13 years old are choosen for Japanese market. They must be simply cute, innocent with a face of a child.
-          Advantage of such young models? They are still children. They would never go with an older guy just for his money. Plus they are satisfied even with smaller salaries.
-          In their 13 they can hardly control their fees so for the model agency is easier to get more money from them.
-          The contract says they are not allowed to gain, they need to keep the same shapes like they have now (when being so young!) and there is a tolerance only of a centimeter more. (So instead of 80-58-87 they can have 81-59-88)
-          The agents promise big money to model´s family, but the reality is that most of these models end up their carrer with a dept for travelling.
-          Some of the older models sell their bodies as prostitutes in order to earn some extra money
-          The models have to go to many castings a day instead of going for sushi (which I would prefer the opposite way...:-)
But not to be negative: go to the cinema and watch this movie. It is very well done. Nothing bad, no prostitution, just people´s lifes. Poverty in Siberia and desire to achieve something. Nadya´s dreams and Nadya´s despair. Loneliness in the big city.


Have a look at the trailer:


And – eventually – happy end: In spite of Nadya´s firt despair she manages to become a successful model:-)
Looking forward to your comments,
Luc.


PS: If you are a native speaker, don’t hesitate to give feedback where I need it.  I would be delighted to improve my writing skills so feel free to correct me. It means a free English lesson for me anyway:-)
Thank you!
v března 21, 2010 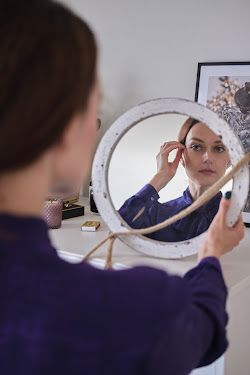