How to boast properly:-) 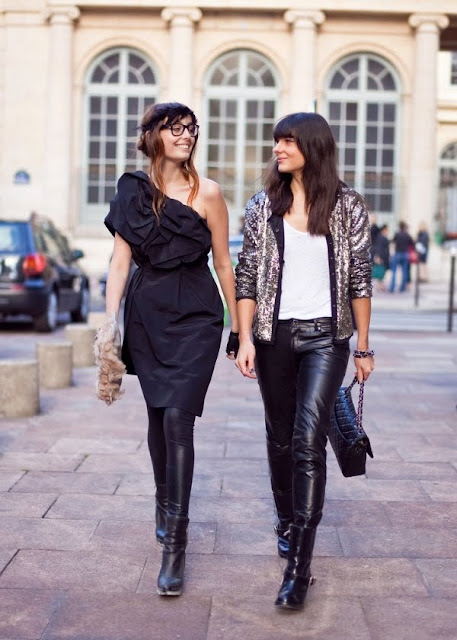 Let´s stop being too modest. Sometimes we have to show other people how successful we are. Here is an example:
I bump into my ex-boss or unpleasant ex-classmate. Completely by accident, of course. And I´m not prepared for it. An unmitigated disaster? NO. No, because this is the time when we need to present ourselves in slighly better ways and show them how unshakeably confident we feel.
Reality: I´m unemployed.
What I´m going to say: Well, I´m choosing from a few job offers right now. I mean, I´m in the middle of something, but I shouldn‘t talk about it yet.
Reality: I don‘t like my job, but I haven’t found anything better.
What I´m going to say: I´m working as a secretary for a highly amusing guy. I know it is just an administrative job, but gosh. I´ve already got so many important contacts!
Reality: I got married.
What I´m going to say: I got married. It was actually the third marriage proposal I´ve got in my life, but this time I said YES. You know what they say – the best girls always get married so young. And what about you? When are you going to get married?
Reality: I´m single.
What I´m going to say: I´m very busy with my job right now. It´s been utter madness lately so thank God I don‘t have a partner. But I´m sure I´m not going to be single long...
Reality: I moved to a new country where I´m trying to succeed.
What I´m going to say: I live in England now and it‘s idescribably beautiful. I´ve enough savings for next year so I can afford not to work and study English instead.
Reality:  I´m on my way to school.
What I´m going to say: I´m just going shopping. I need some new bags, shoes and I also wanted to surprise my boyfriend/husband with hot, new lingerie, you know...
Reality: I gained a bit.
What I´m going to say: I got the right curves finally. I used to be sooo skinny that men usually cheated on me, but now they don‘t need to. They greatly appreciate my shape now. Isn´t it simply amazing? 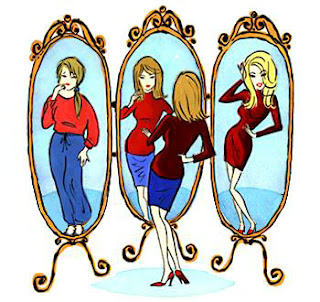 I´m fully aware that boasting is not a nice thing. But sometimes (in perfectly understandable situations like this one) it is needed and it is sweet.
Let´s stop being too modest.